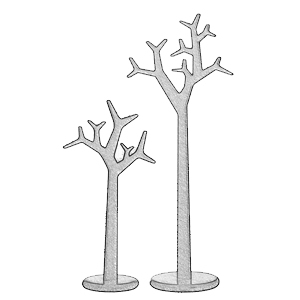 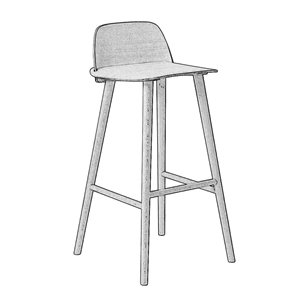 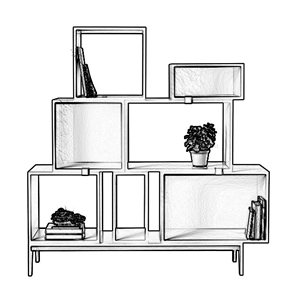 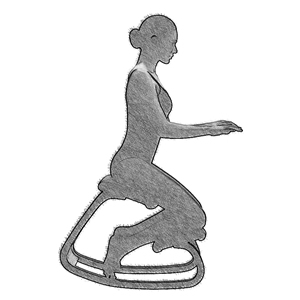 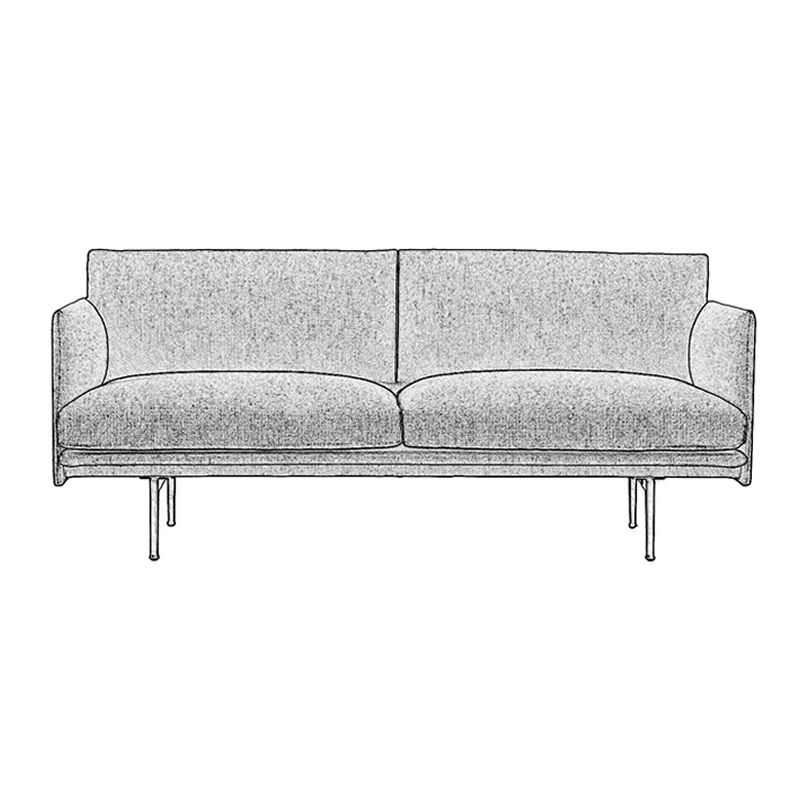 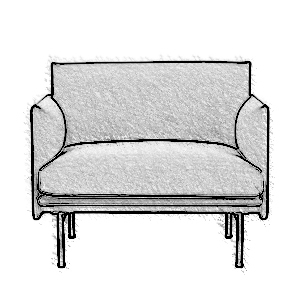 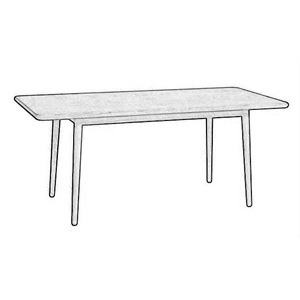 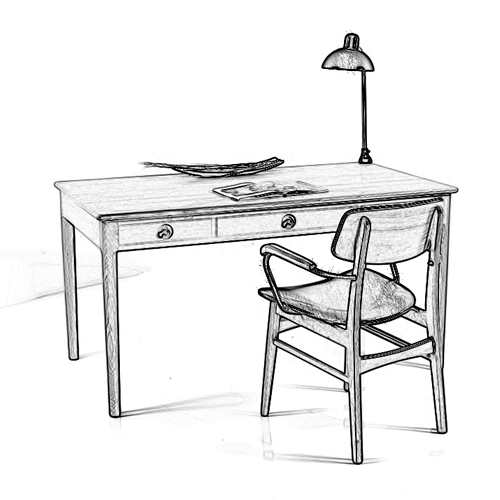 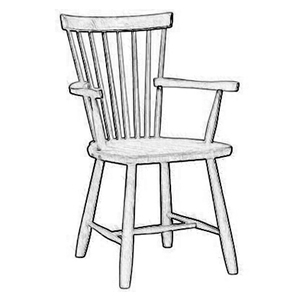 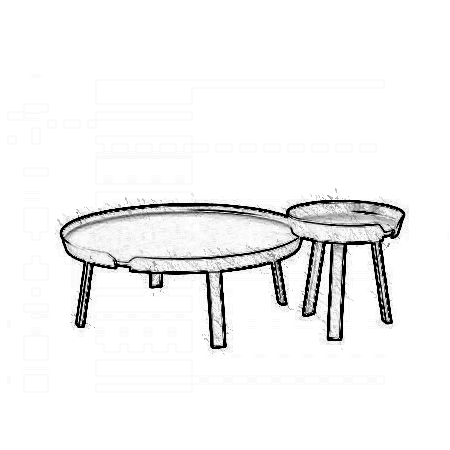 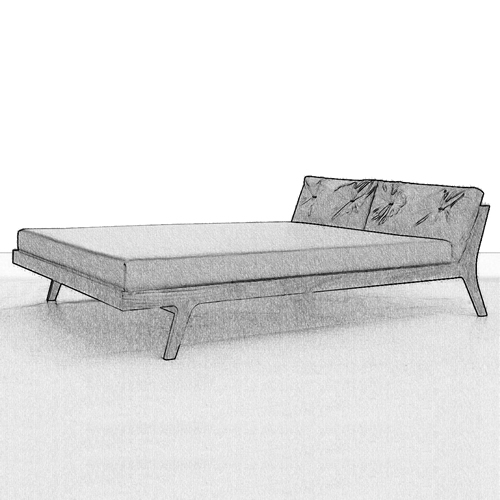 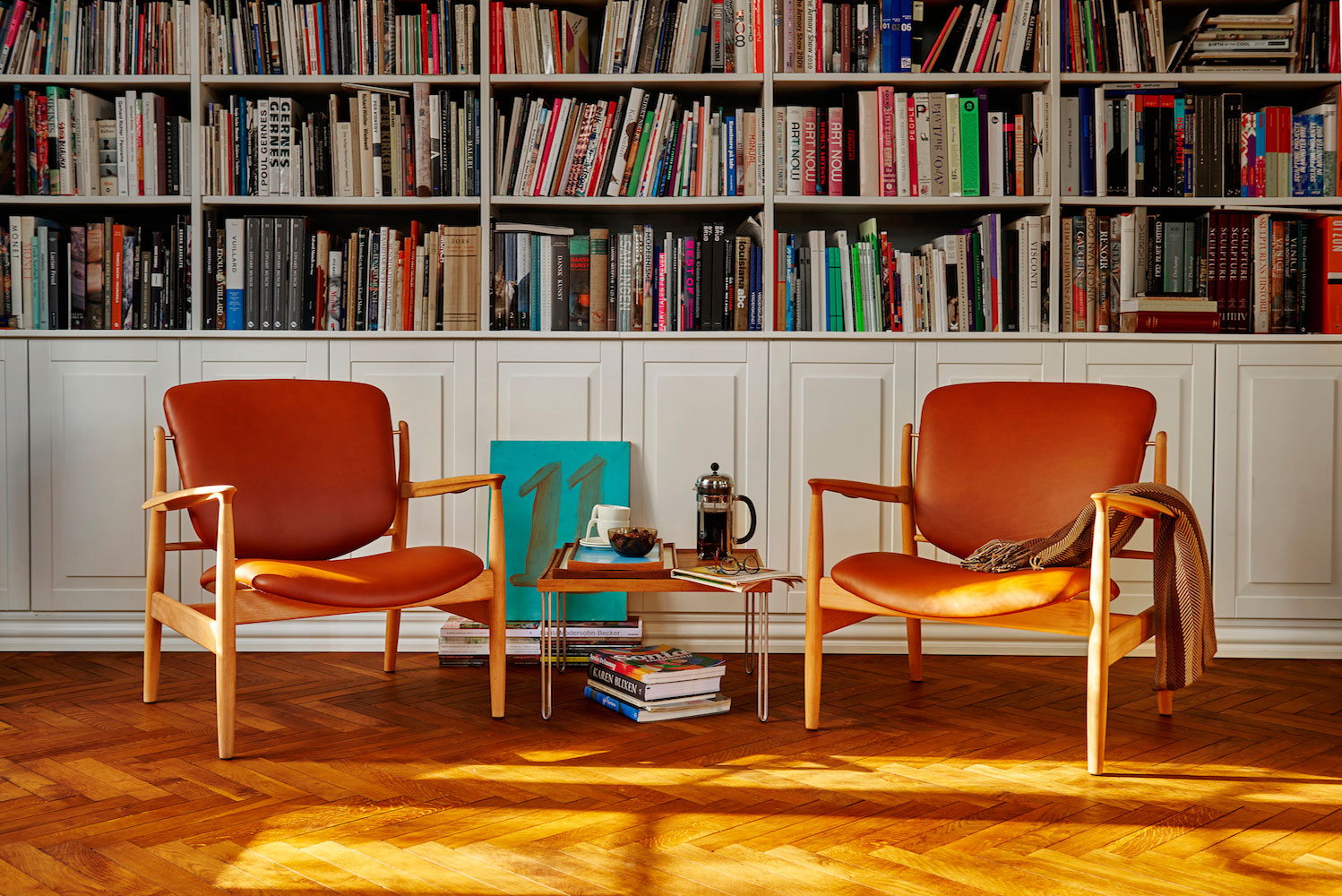 About House of Finn Juhl

Initially, Finn Juhl wanted to become an art historian. Since his early years, he had been interested in fine arts. However, his father wouldn’t allow a career in the arts. Instead Finn Juhl enrolled at the Department of architecture at the Royal Academy of Arts in Copenhagen. Finn Juhl began his studies in the 1930s, which was an important period in furniture design, when modern design started to emerge. While he was still a student, Finn Juhl started working with the prominent Danish architect Vilhelm Lauritzen in 1934. At his studio, he worked on major projects such as the Danish Broadcasting House and Copenhagen Airport. Finn Juhl was kept so busy, that he never finished his studies. Despite this, he received the honour of becoming a member of the Academic Architect Society in 1942, and later in life, he became a visiting professor at the Institute of Design in Chicago. At the time when he had made himself a name as a furniture designer, he would always speak of himself as being a self-taught.

One of the international highlights of Juhl’s career was designing the complete interior of the Trusteeship Council Chamber at the UN head- quarters in New York between 1951 and 52.

DESIGN FOR THE LIVING BODY

Like other modernist pioneers, Juhl started from scratch without role models or inherited restrictions. He designed by measuring his own body and analysing how the individual components of the chair should carry the human body. But contrary to his modernist contemporaries, with their stream-lined, scaffolding-like structures, Juhl aimed at a more organic, natural form. The potential strength of the material was utilised to the maximum just like in nature’s own constructions. As Juhl translated his ideas into daring, supple joinery where each element of the design flowed seamlessly into each other, he also put enormous demands on the joiners who were to produce the design.

Rather than thinking in terms of practical construction, Finn Juhl had the mind-set of a sculptor, when he shaped a piece of furniture. In the 1940s and 1950s, this way of working had never been seen before. His ambition was to design furniture with movement and life. Juhl took pride in making both the structurally supportive elements of the furniture and the seated person look as though they are floating. In some of his chairs, the backrest and the seat are almost invisibly joined, as if they were clouds floating through the room.

In creating his furniture, Finn Juhl worked with two elements: The carrying element, and the carried. He eventually became known for his special ability to separate the bearing parts from the borne. This is one of many examples of how he broke free from conventional working methods and found his inspiration in art.

“Art has always been my main source of inspiration. I am fascinated by shapes which defy gravity and create visual lightness.” – Finn Juhl

Our passion is relaunching Finn Juhl’s furniture, in respect to his legacy, but in a modern reality. The details must be as fine and pure as if it came from the original cabinetmakers’ workshop, but our understanding of quality also includes durability. Our products have to be so durable that they can be enjoyed by users today and by generations to come.

Today, our House of Finn Juhl furniture is mainly manufactured in Denmark. Our upholstered furniture such as the Poet Sofa and the Pelican Chair are entirely hand-sewn in the same Danish tradition as the old ones. However, when it comes to our wooden furniture, we have chosen to utilise modern technology, which goes hand-in-hand with excellent craftsmanship in order to make Juhl’s visions come true. The intricately shaped wooden frames in the Chieftain Chair for instance, are masterly crafted by our skilled Japanese friends in Yamagata.

Without this approach, it would not be possible to achieve the fantastic finish and delicate detail that was Finn Juhl’s trademark. Finn Juhl’s dilemma was that many of his furniture designs called for technical solutions, which were not invented yet. Since he did not want to change or devaluate the characteristic design, he rather accepted this fact. That is the reason why some of his models are only produced in very limited quantities, while others never even saw the light of day.

Several of Juhl’s iconic designs would never be produced because they would have been too delicate to use. Juhl himself was aware of this and famously said:

”One should not despair over the fact that some of the developments one has hoped for were never produced but only became a beginning. Perhaps they will be revived some day in the future if necessary or reasonable, when the time is ripe.” – Finn Juhl

We are proud and happy to offer a good wide range of the very best and established collection not only from Nordic companies but from other lesser known brands with the same soul. Both private and contact clients are most welcome to our shop to find suitable solutions for thier homes or projects...